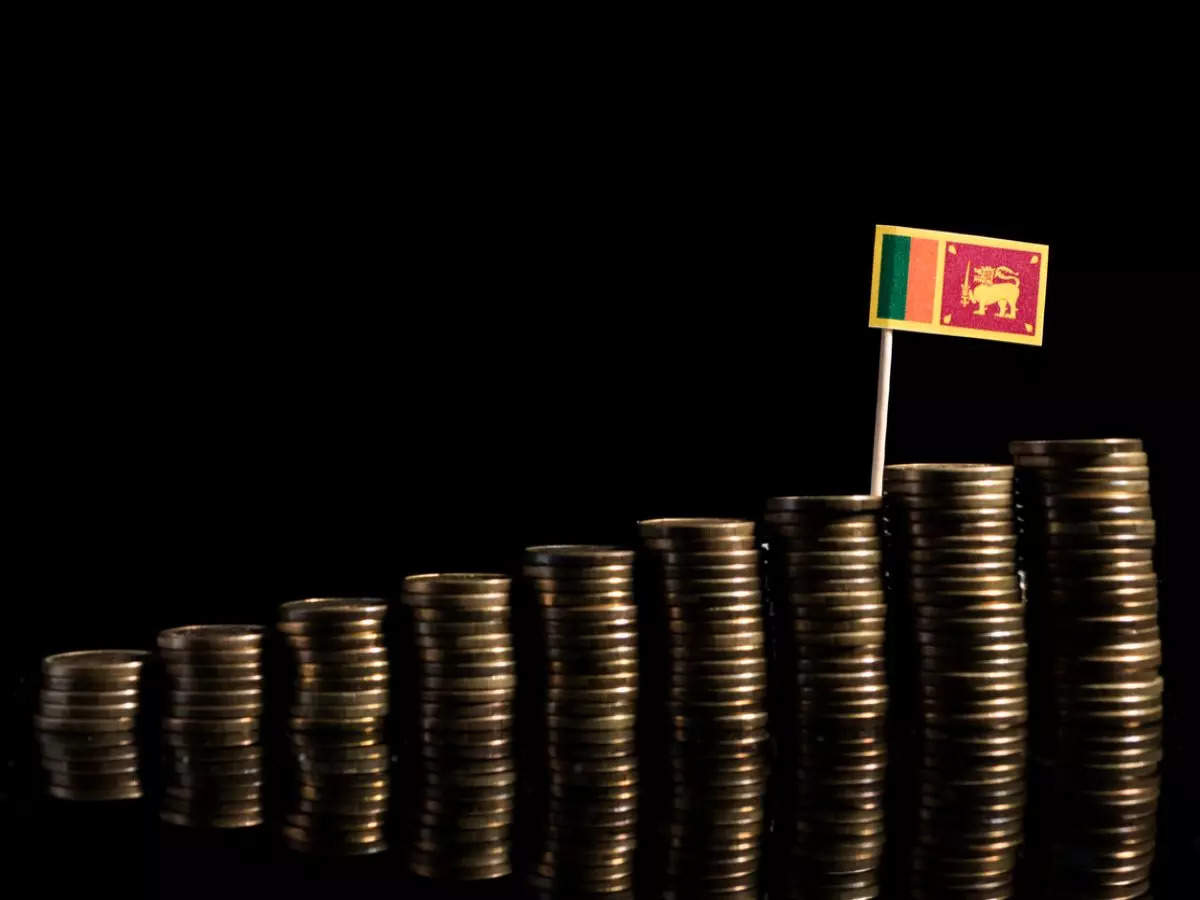 The governments of New Zealand and the United Kingdom have warned their citizens against unnecessary travel to Sri Lanka. In light of the country’s current political instability, the UK and New Zealand have revised their travel advisory levels issued for Sri Lanka.

New Zealand High Commissioner to Sri Lanka Michael Appleton has said that in the current situation, their citizens have been advised against unnecessary travel to Sri Lanka. The country is going through a bad economic crisis and is suffering from many problems like energy crisis.

According to NZ Travel Advice, the country is witnessing daily protests, demonstrations and political rallies. The highways of Sri Lanka are full of police and army. So the government has advised New Zealanders in Sri Lanka to stay inside and avoid protests, rallies and large gatherings.

On the other hand, the UK Foreign Office has also put Sri Lanka on their ‘no go’ travel list. “Sri Lanka is facing a severe economic crisis that has led to shortages of basic necessities, including medicine, cooking gas, fuel and food,” the State Department said. There is a huge shortage of fuel (diesel and petrol) affecting transportation, business and emergency services. Electricity is being cut off every day due to rationing of electricity. This has led to protests and violent unrest. The short notice could lead to more protests, demonstrations, roadblocks and violent unrest. ”