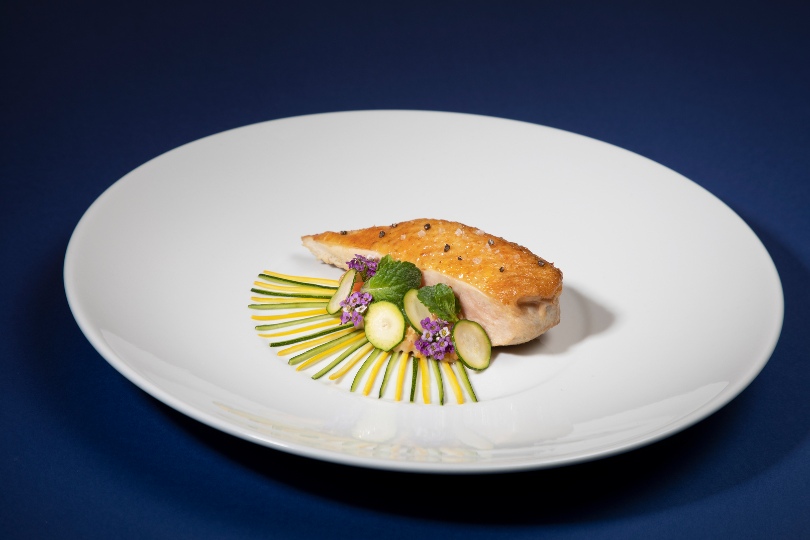 The airline will serve menus by Michel Roth and Anne-Sophie Pic, designed with a focus on sustainable and responsible cuisine, on select departures from Paris.

Those flying in the La Premiere cabin will be served a range of dishes from Roth, who has received two Michelin stars and culinary titles, including Bocques d’Or and Meilleur Ouvrier de France.

His menu includes an appetizer of Sturia caviar and a pancake with smoked fish cream and a starter of lobster medallions, green asparagus and raspberry vinaigrette.

Eight main courses include verbena veal, vegetables and morel mushrooms and fillet of brill in a shellfish jus, accompanied by green vegetables and oysters. 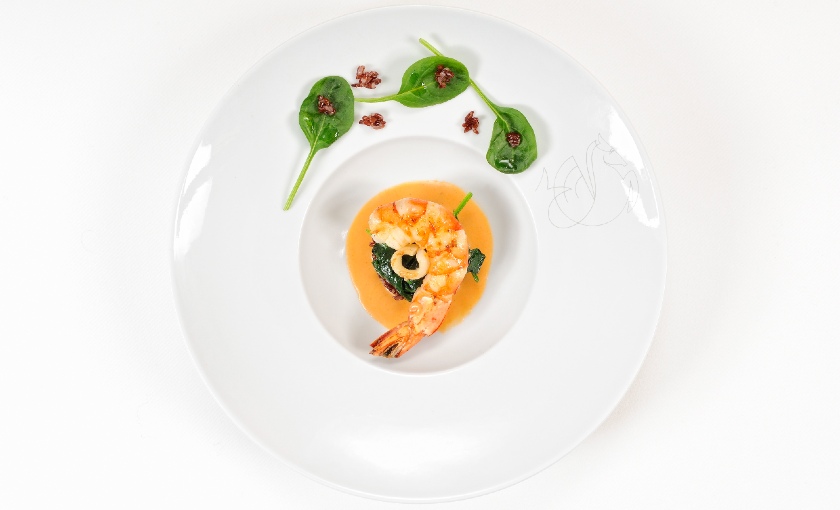 Peak has previously collaborated with Air France and the triple Michelin-starred chef will showcase his menu in the long-haul business cabin.

The airline has emphasized its commitment to sustainable catering and by the end of 2022 it plans to serve only French meat, dairy products and eggs, as well as sustainable fish in all cabins, on all its flights from Paris. 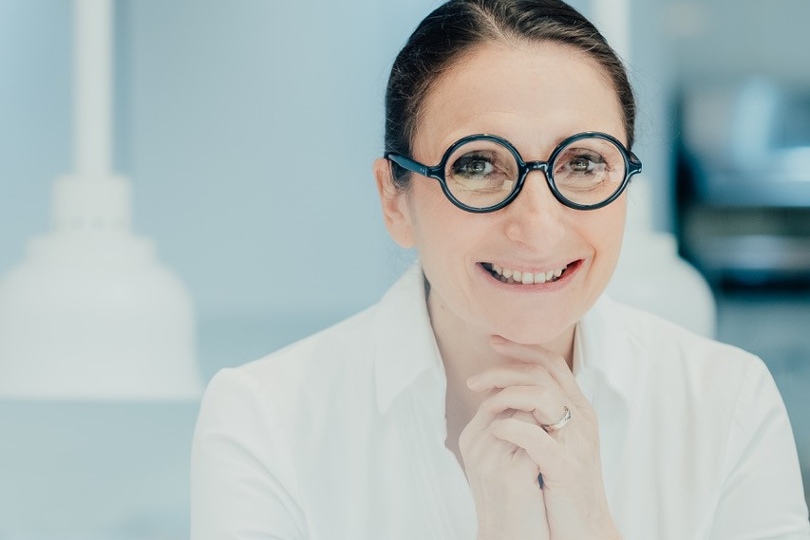 A vegetarian dish will always be available and all meals will be prepared entirely in France. Production will be local and seasonal where possible and sustainable farming will be encouraged. The children’s and children’s menus will be made exclusively from organically grown products.

The airline is allowing guests to pre-select their hot meals in the business class cabin to help reduce food waste, and it plans to recycle or eliminate 90% of single-use plastic on its aircraft by as early as 2023. And used on board, they are donated to charity. 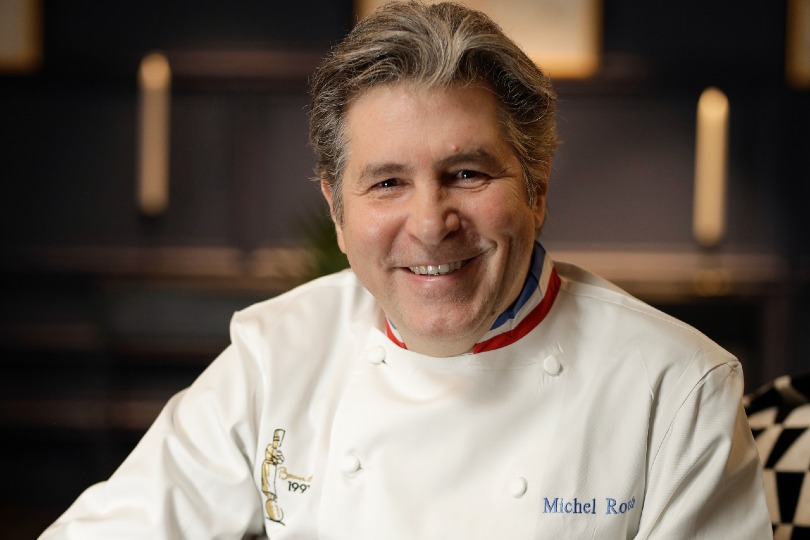