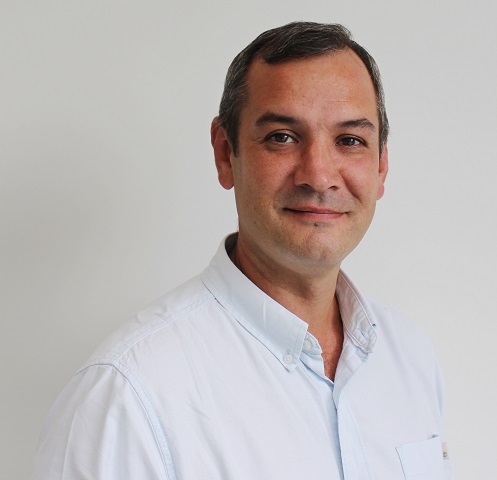 Milnerrow and Newhey ward councilor Dave Bamford spoke about the recruitment of criminals.

Since 2019, Dave, a director at AMC (NW Group) has recruited 12 people from Thorn Cross Prison in Warrington, part of AMC (NW Group), to work in All Mac Surfacing’s highway repair and maintenance team.

Dave came up with the idea after hearing about a similar scheme in Rochdale. The idea behind the program is that people gain experience and skills while in prison so that they are employable when they leave.

Mr Bamford said: “This is about rehabilitation.

“When people get out of prison, they struggle to find work and so they reoffend. Most people make mistakes and get caught. I believe everyone deserves a second chance.”

He added: “If you came into the depot today, and looked around, you wouldn’t know who was who.

“Everyone is happy to be there and everyone is treated the same.”

Of the 12 people Dave recruited, ranging in age from early 20s to late 50s, seven are now out of prison, four still working for All Mac Surfacing. The other three are also working, jobs Bamford helped them find and which are good for them, mostly because they are close to their homes. Five of the 12 are still in prison, working for day release and two have decided the sector is not for them.

Mr. Bamford’s approach to selecting people is to find people who he thinks will enjoy the job. “It’s more about listening than interviewing, trying to find out what kind of work would suit them,” he explained.

Prisoners leave Thorn Cross, which is a Category D or ‘open’ prison, arriving daily and working with All Mac surfacing. All Macs normally operate three-person teams in a thermal road repair unit but, when newbies begin training, they will be members of a fourth team.

After a while, when they were signed as eligible through TRR’s formal training process, they moved on to live in three-person teams.

Mr Bamford said all members of his team were happy to work with criminals. “I explain to everyone what’s going on and they all have a positive response,” he says. “We don’t treat anyone differently.”

For the first 12 weeks, All Mac pays recruits a training wage that then increases to minimum wage, with the jail taking a proportion of their wages. When they are released from prison, they are paid full wages, for the role they are skilled and qualified for.

In addition to giving ex-offenders a chance to support themselves financially, working with All Mac Surfacing is helping some people improve their mental health, Dave said. He found that people went from feeling worthless and burdened with guilt to hope and feeling that they might have a useful future.

There will also be knock-on effects that are not easy to see or measure. For example, relationships with family members may improve when one works and feels valued, children will have a wage-earning role model, and health and social care budget costs will be reduced.

Mr Bamford is now working with other local companies to match the offenders. “My advice to any company considering this is this: Give someone a second change. We’re all human.”