Jos Buttler has become the latest England star to take aim at cricket’s jam-packed schedule as he insists the lack of training days is affecting team cohesion, after Ben Stokes pulled out of ODIs over similar concerns.

By Adam Patel for MailOnline

Jos Buttler expressed his disappointment at England’s schedule after being washed out in the series decider against South Africa at Headingley yesterday.

The third ODI in Leeds was England’s ninth white-ball game in 18 days, with three more T20 matches against the Proteas this week and the England captain insists the lack of time to train and work with the squad between games has proved a struggle.

‘There’s no getting around the fact that the schedule makes it difficult. It is also my disappointment that we have no training days. Those training days are really important for that team cohesion, energy within the team, fielding practice and camaraderie around the boys without the pressure of playing,’ said Butler. 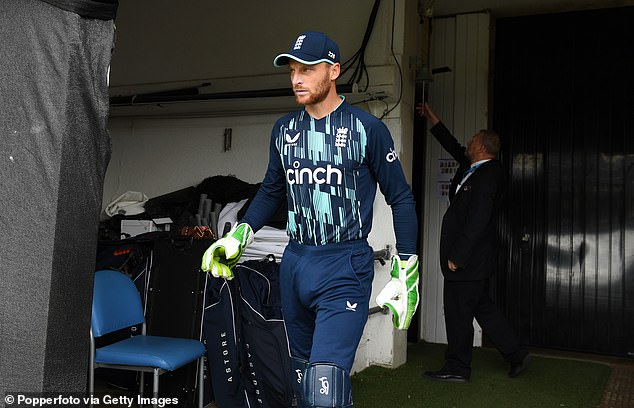 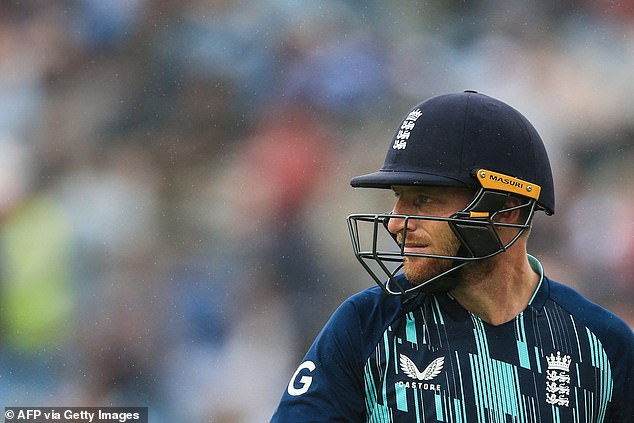 His comments came at the end of a week in which Ben Stokes retired from ODI cricket saying that ‘players were not cars that could be filled with petrol.’

The 31-year-old added: ‘There are times around training when you can do some of your best work, be able to have good conversations and get a feel for where the group is at and not always be in the game. mode. To achieve the highest standard of cricket you need to prepare properly. Hopefully, it’s something we can look forward to.’

‘As a new captain, it would be nice to have that time to sleep and work with your players and your coaches. It’s my disappointment to be honest,’ said Butler. 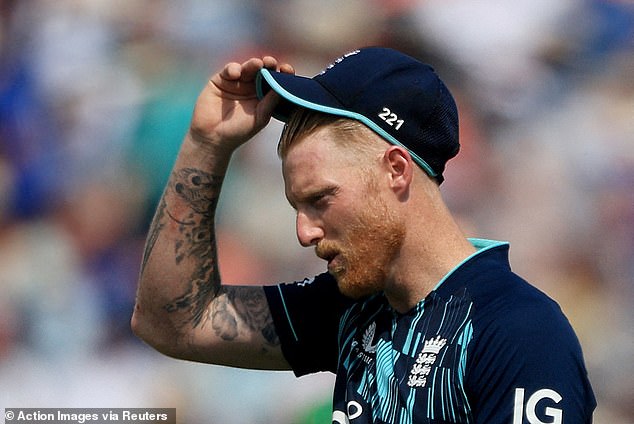 Only 27.4 overs were possible on Sunday and Quinton de Kock’s unbeaten 92 in the 28th over had South Africa 159 for two when a second spell of rain forced the abandonment of the match, leaving Buttler and England unable to secure their first series win under them. Their new captain.

‘It’s a huge shame for everyone involved. It would have been great to play a full match and get a right decision,’ said Buttler.

Under Buttler’s leadership since Eoin Morgan’s retirement, England have not won a white-ball series, losing consecutive ODIs and T20Is against India. The three-match T20I series against South Africa begins in Bristol on Wednesday.